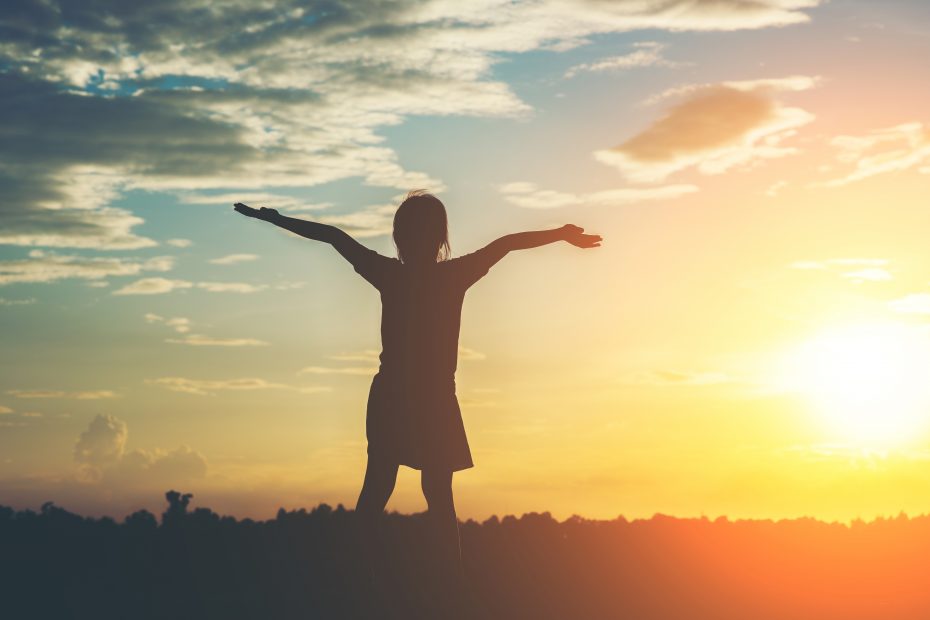 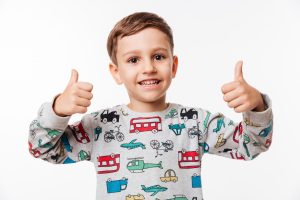 “D” is a 7-year-old boy who was brought in sensory sensitivity, ADHD and Nonverbal Learning Disability-like systems leading to behavior issues at school and home prompting a behavior plan and IEP to be instituted. Student performed above average in academics and executive functioning.  However, speech delays and fine and gross motor deficiencies provided him with speech and OT two times in a six-day cycle for 30 minutes.  Due to behavior issues (excessive touching of other students/ violation of personal space) and inappropriate outbursts giving him counseling one time per six-day cycle for 45 minutes.

Though intelligent, D had difficulty following directions and often would “do his own thing” in school.  He had extreme impulsivity to touch other students and their belongings, giving them personal space hugging and at times chasing students around the classroom or cafeteria.

At home, as an only child D would get his own way often.  He was unable to sit still even for short periods of time especially at church, in restaurants, and in the car.  He would have “meltdowns” when he did not get his own way.

At school D would touch without permission peers, often trying to hug them.  In some extreme circumstances, D would chase students around the classroom or cafeteria.  D often would walk in front of someone who was speaking or between individuals without noticing or excusing himself.

D had sensory issues including oral fixations.  At school and at home he would put in his mouth substances: glue, playdough, crayons, markers he would also put his fingers, hands even fists in his mouth and chew. In times of extreme anxiety D would chew holes in his clothing often shirt sleeves or neck holes.

D began football in July 2018.  He was unable to get through practice due to “meltdowns” over his inability to focus, listen to directions, and sensory issues.  He had extreme sensory sensitivity to his equipment and would often rip off equipment during football practice.

D successfully completed therapy as conducted for eleven months.  His progress was tracked through KLC progress monitoring, parent feedback and ClassDojo scores.  Upon completion of 2nd grade (June 2019) D’s ClassDojo scores had been consistent at 85-95% for a period of five months.

In March 2019 his IEP was changed to reduce all services received at a rate of half the previous year.  D’s fine motor coordination had increased significantly, and due to behavior increases in the classroom, counseling was reduced as well.  At the IEP meeting, teachers, administrators and counselors remarked D’s increased behavior increase, social appropriateness and spatial awareness.  D was not touching other students anymore nor chasing them around.  D was able to sit in his seat as his peers and follow directions with reminders at times.  Hand chewing/sucking and placing foreign objects in mouth was rarely noticed and when noticed D was easily redirected.  Temper fits and “meltdowns” at home had decreased at a rate of 75%. Chewing holes in clothes and sensitivity of clothing and equipment was nonexistent.

Parent-Update October 2019:
D is the captain of his football team and is the first-string quarterback.  He is doing fantastic in 3rd grade and was just given “The Classroom Leader Award” for outstanding behavior and leadership within the classroom.