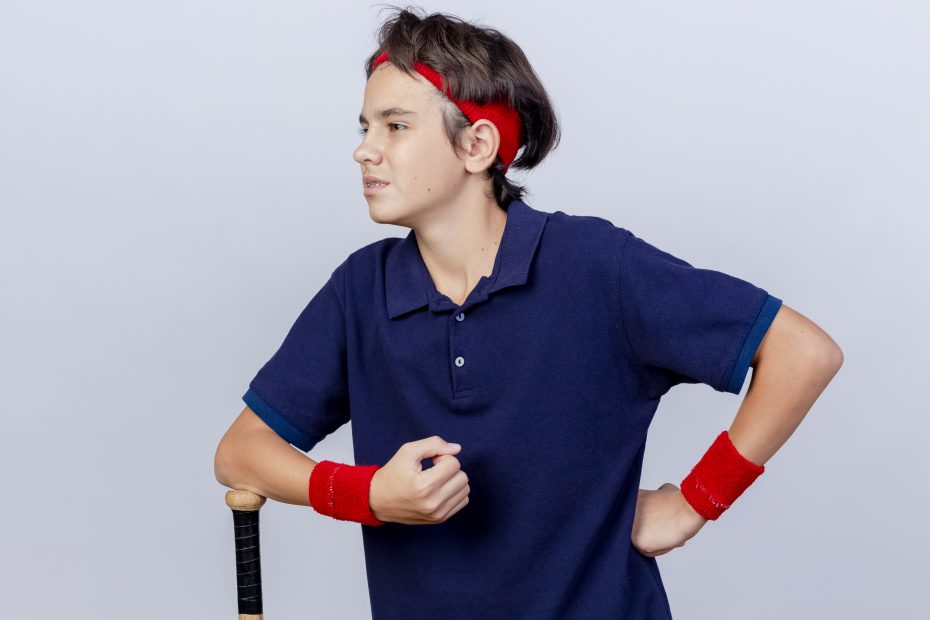 “W”, was a 15-year-old male who was brought in (April 2018) for Anxiety, Depression, ADHD-like symptoms and academic struggles.  W had been in counseling for five years and was on anxiolytic medication.  He was failing all classes: ELA 9, Algebra 1, Global History, Earth Science, Spanish.

When first evaluated, W was a 15-year-old male in 9th grade at a local private school.  He lived with his biological mother and was the only child at home.  He had a biological sister who was grown. He did not see his biological father.  W was in danger of repeating 9th grade.

W was very vocal in his desire to overcome struggles with anxiety and depression.  He felt inadequate in all ways: socially, athletically, and educationally. His teachers indicated that it was not a learning disability but a “lack of effort” and “motivation” that impeded W’s performance in school.

W’s anxiety was so severe that he will self-mutilate by biting his fingernails almost off and his fingers to the point they would bleed.  This was observed by evaluator when W shared view of his hands.

W, stated that he felt “stupid” in school and that he couldn’t succeed.  He believed he would fail 9th grade.  W said that he often “daydream” in school and couldn’t focus. He felt as if he was inadequate to his peers in all ways including athletics even though he was on the varsity golf team as a freshman.  All of W’s answers indicated the diagnosis of anxiety and depression. W had a strong desire to be taken off of his anxiety medications as they made him feel tired and unfocused.  He stated he told his doctor this.  Mom was informed of this statement and to follow-up with pediatrician.

W successfully completed therapy as conducted for seven months.  His progress was tracked through KLC progress monitoring, parent feedback and classroom grades.  W entered therapy in April 2018 failing all classes and by June of 2018 he had raised his scores in: ELA 9, Algebra 1, Global Studies and Spanish to passing.  He passed all Regents Exams with a 65% or higher.  Even though W passed the Earth Science Regents exam with a 78% he was unable to get his Earth Science course grade to passing.  He took a credit recovery class over the summer to receive course credit.  Therefore, he entered 10th grade (September 2018) with all credits necessary.

W’s anxiety decreased significantly.  His anxiety scores went from entering at a 9-10 (the highest level) to a 3-2 on average and some days a 1.  His self-esteem soared and his self-image with it.  His athletic performance increased both in an intramural setting and on his school athletic teams. During the Spring 2018 season W won three invitational golf tournaments and placed top of his golf team throughout the season. 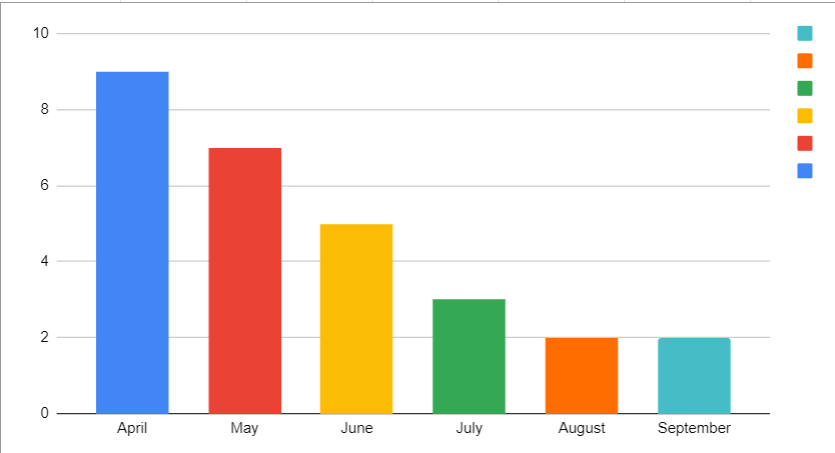